The fourth episode of season 2 of All the Rage focuses on the perpetrators. To cover such a broad topic, we broke it into three segments: slave owners internationally, sex traffickers here in the US, and the johns. 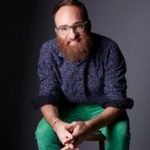 Austin Choi-Fitzpatrick is a writer and professor at the Kroc School of Peace Studies at the University of San Diego. He is the author of What Slaveholders Think: How Contemporary Perpetrators Rationalize What They Do(2017) and co-editor of From Human Trafficking to Human Rights (2012). His newest book Protest Tech: How Social Movements Use Disruptive Technology, explores the ways movements use tools and technologies to bring social change. Shorter work has appeared in Slate, Al Jazeera, the Guardian, Huffington Post, and Aeon (as well as in academic journals most people have never heard of). 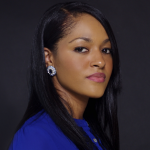 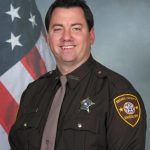 Matthew Wilson is a Sergeant Investigator for the Brown County Sheriff’s Office. Matthew was hired in 2006 and has worked in the Patrol Division, Court Security and the multijurisdictional Drug Task Force before being promoted to his new position in January, 2017. Matthew’s current assignment is to investigate human trafficking as well assist with Internet Crimes Against Children (ICAC).