Due to the recent war in Afghanistan and Iraq, there are many veterans returning home 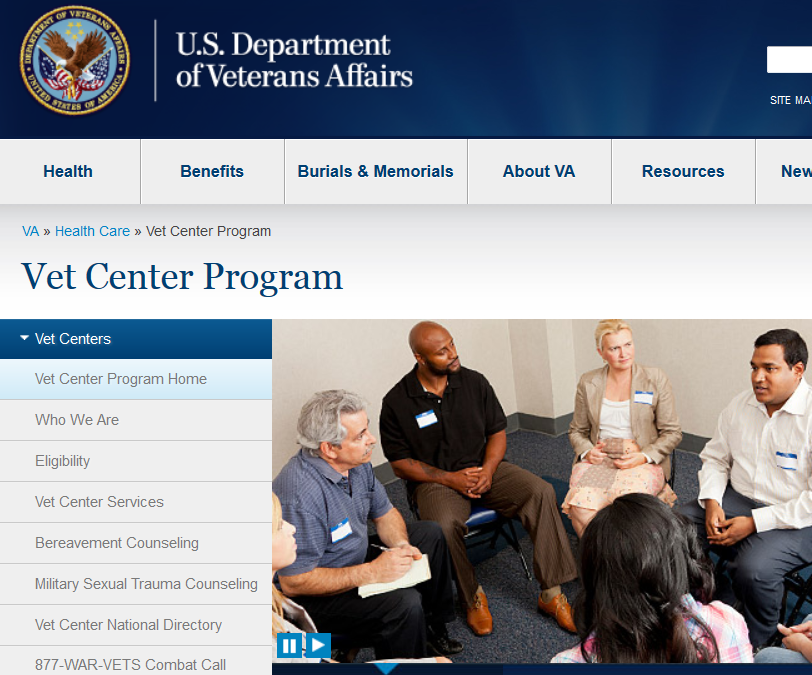 and experiencing anger problems during reintegration into civilian life.  A recent study done by Miranda Worthen and Jennifer Ahern, published in the Journal of Loss and Trauma in 2014, investigated how veterans understood the causes, process, and social impact of their anger issues during reintegration.  In this study, the researchers had an open interview with each veteran in order to further understand the individual and the reasons causing the anger problems.

The researchers found three distinct patterns of anger problems: (1) loss of structure during reintegration (i.e., living in a less predictable and organized environment), (2) moral injury from being exposed to acts that disagree with one’s moral beliefs, and (3) post-traumatic stress disorder (PTSD) which is triggered by a traumatic experience (National Center for PTSD, 2012).  While veterans reintegrate into civilian life, PTSD and moral injury caused persistent anger problems.  These anger problems can lead to marital issues, social isolation, and issues holding a job.

There is specialized help available for veterans who suffer from moral injury and PTSD.  These feelings are common and seeking help is highly encouraged.  It is important for each veteran to find what process or method works best for them to reintegrate into civilian life.

For those veterans who are looking for help, here are two useful resources:

By Gretchen Klefstad
Gretchen is a a sophomore majoring in Psychology and minoring in Public Administration. She plans on graduating in May 2017 and continuing on to graduate school.