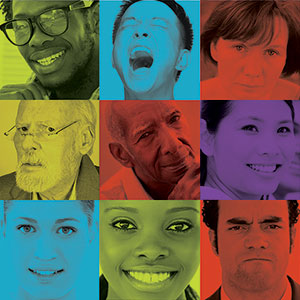 Whether or not emotions are experienced consistently across different cultures has been researched for decades. On one side, psychologists who believe emotion is a universal construct view emotional experience as being biologically based. For example, Dr. Paul Ekman, an emotion psychologist, claims that emotions are genetically determined, meaning that facial expressions of emotions are interpreted the same way across most cultures. Dr. Nangyeon Lim, on the other hand, argues in the 2016 article Cultural differences in emotion: Differences in emotional arousal level between the East and the West that we should not dismiss the cultural component that influences emotions in a variety of ways. Studies show that emotions are not only biologically determined but also influenced by environmental, social, and/or cultural situations.

According to Lim, Eastern culture refers to that of East Asian countries like Korea, Japan, and China. Being connected to and interdependent on others is considered a valuable part of what makes up the cultures of these countries and is identified as collectivism. Those in collectivist cultures work to fit into the groups they are in by adjusting themselves as to not influence others. This explains why in Eastern culture it is more desirable to experience emotions that produce low arousal allowing them to conform to those within their group. The ideology is that causing conflict works against the harmony of the group. The emotions Lim lists as being low arousal include contented, at ease, relaxed, peaceful, depressed, sleepy, sad, miserable, etc.

Western culture, on the other hand, Lim explains, refers to the cultures of North American and Western European countries. These countries value the uniqueness of the individual, encouraging its members to express their feelings and influence those around them. Western culture, also known as individualist culture, hold emotions that incite high arousal as ideal for this reason. Lim lists high arousal emotions as enthusiastic, joyful, happy, excited, afraid, angry, irritated, hostile, etc.

There is a belief in Korean or Chinese medicine that humans experience seven emotions: joy, anger, sadness, pleasure, love, greed, and hatred. Those that believe this consider excessive emotional experiences to be harmful and to even go as far as causing diseases, even if they are experiencing positive emotions. Hwabyung, or “anger syndrome” is a disease frequently reported in Korean culture and is said to be the result of suppressing anger which is a high arousal emotion.

Cultures influence our ideal affect, or the way that ideally, we want to feel. This causes us to behave in certain ways so that we feel the emotion we believe we should be experiencing. Americans emphasize happiness as being an upbeat emotion, while the Chinese idea of happiness focuses on being solemn and reserved. Happiness, in this context, is a universal emotion experienced culturally. 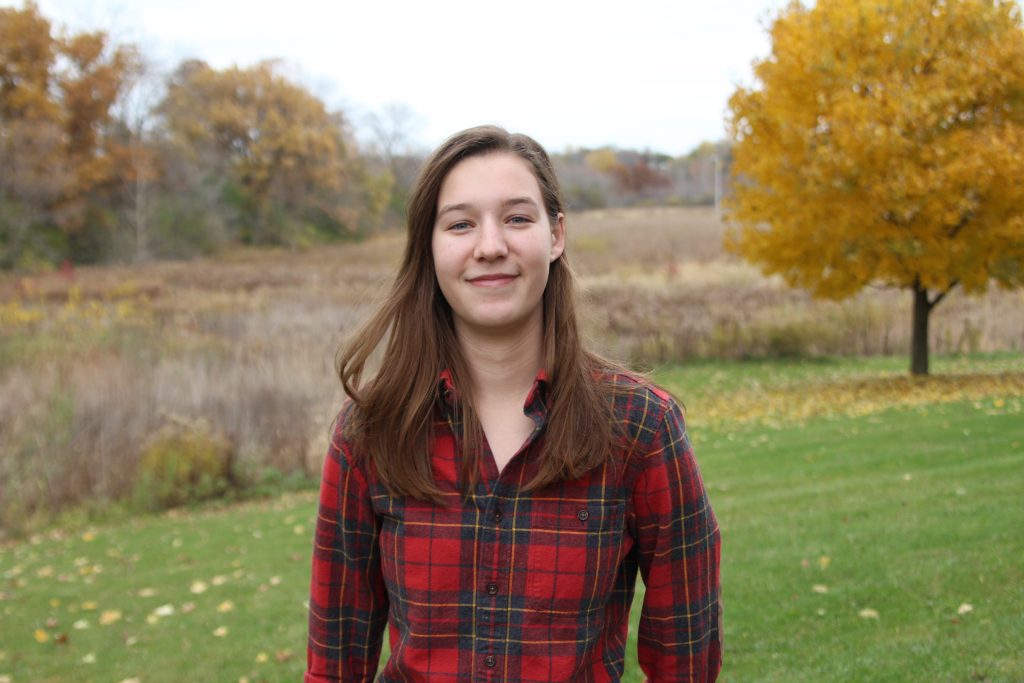 Haley Falcon is a senior majoring in Psychology with minors in Human Development and History. After graduating from the University of Wisconsin-Green Bay, she plans on using her degree to pursue new opportunities.