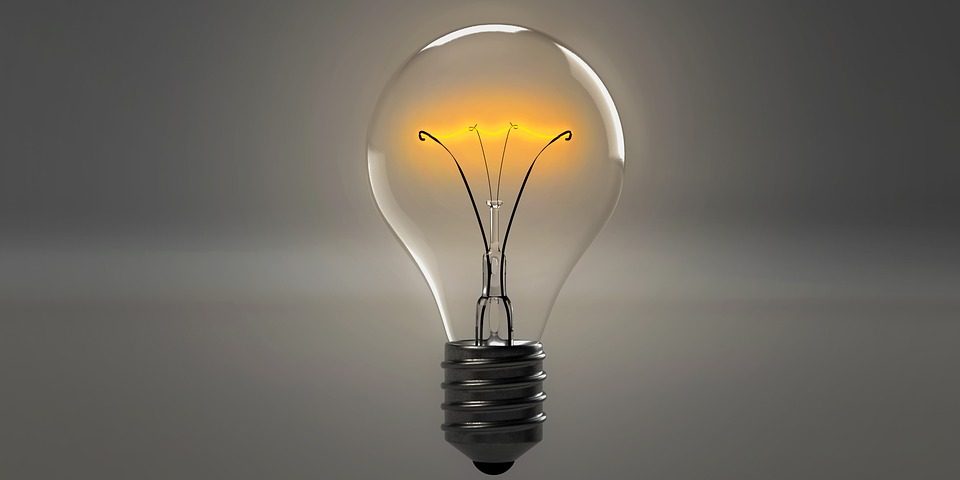 Whenever I talk about why people get angry in a given situation, I talk about a combination of factors including the nature of the provocation, how people interpret that provocation, and their mood/what they were doing at the time of the provocation.  This last part, what is called their “pre-anger state” is critical and probably understudied compared to these other elements of the angering experience.  We know, though, that when we’re too hot or too cold, hungry, or already stressed about something else, we’re more likely to get angry.  Recently, researchers have found that something else might matter here: how bright it is at the time of the provocation.

Drs. Veenstra and Koole explored this in a 2018 paper on approach motivations and emotion.  To provide a very brief background, motivation is core aspect of human behavior and can loosely be broken up into two categories: approach systems (the desire to move forward toward a goal or reward) and avoidance systems (the desire to back away in order to avoid threat or harm).  The authors suggest that lighting likely influences approach/avoidance because in a well-lit environment, we are better able to see and avoid threats.  Thus, I can move forward toward a goal with less potential for harm.  They tested this out with two studies

The second study was more relevant to anger in that they were assessing whether the approach motivation brought on by brighter lighting actually extended to the emotion of anger (often considered an approach oriented emotion).  For this study, participants were met outside, either in daylight or at night, and asked to complete questionnaires related to anger.  They were also given a short vignette asking them to imagine how they might feel if they were taken advantage of at work.  Interestingly, there was no direct impact of daytime vs. nighttime on anger.  Anger levels in response to the vignette didn’t change based on brightness of the environment.  However, there was an impact for a subset of participants.

Those participants who were high on “trait anger” (i.e., those who have tendency to get angry) were influenced by the brightness of the environment.  Specifically, one’s propensity to become angry predicted how angry participants got in response to the vignette… but only during the day.  At night there was no relationship between one’s tendency to get angry and how angry they got in response to the vignette.  The authors argue that these findings indicate that “even statistically small effects of environmental cues might serve as ‘nudges’ that subtly guide behavior” (p 39).  Perhaps lighting is one of those nudges.