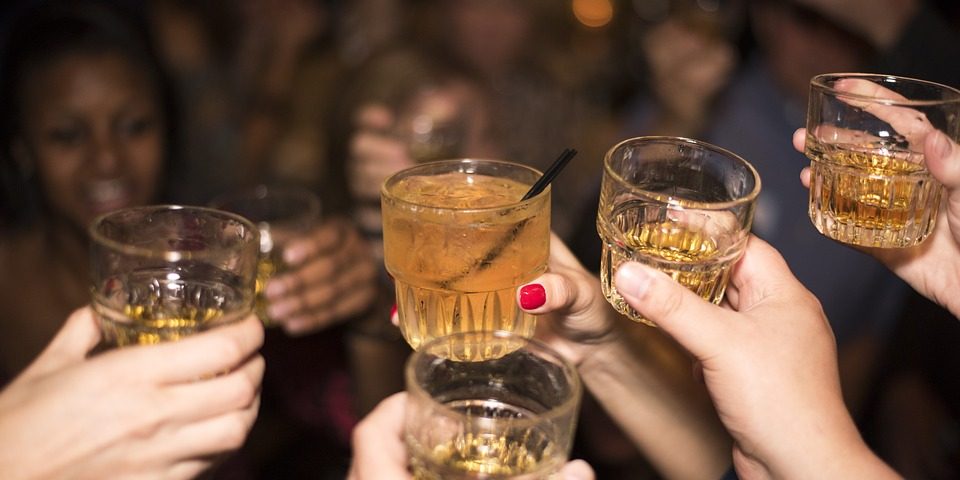 Statistics regarding the prevalence of violence make the connection between alcohol consumption and aggression readily apparent. According to Dr. Peter R. Giancola, a professor and researcher of alcohol-related aggression at the University of Kentucky, “over 50% of violent acts occur under the influence of alcohol by the perpetrator.” As a bouncer at a bar in Nothern Wisconsin, I was able to witness this connection first hand. Almost nightly, bouts of violence would erupt, and I was required to defuse them. I noticed that, each time this happened, the individuals involved were highly intoxicated. Nevertheless, the vast majority of individuals are able to consume alcohol without becoming aggressive. This begs the question: is violence an inherent side effect of alcohol consumption, or are there other factors involved?

This was the question posed by a trio of researchers investigating the relationship between alcohol consumption and aggressive behavior. Dr. Giancola, the lead author of the study, states that the goal of the project was to, “isolate variables that put persons at risk for violence when under the influence of alcohol.” The researchers chose to examine the relationship between aggression while using alcohol and an individual’s beliefs about the permissiveness of violence, testing the hypothesis that, “persons who believe that violence is normal and permissive will become much more aggressive under alcohol when inhibitions are lifted.”

One important aspect of the results is that, even though the experiments were conducted in a laboratory setting, they can be easily applied to real-world settings. Therefore, the early detection of permissive beliefs about violence can be of use in a variety of anger treatment programs, including, “one-on-one clinical interventions, anger group interventions, and public health interventions.” In addition, the results provide an important implication for the prevention of alcohol-related anger in new generations. Specifically, parents can potentially pass their permissive beliefs about violence onto their children. This creates an unfortunate cycle, as, “children will adopt the beliefs of their parents at a young age. Once those beliefs are solidified in memory, they are difficult to erase.” Thus, it is important for new or expecting parents to assess their beliefs about violence in order to prevent passing them on, and possibly perpetuating alcohol-related violence. Overall, given the versatile nature of the results, it seems Dr. Giancola and his colleagues have taken a tremendous step toward increasing the effectiveness of treatment programs, and, hopefully, decreasing the prevalence of alcohol-related violence.