Last week, I asked people on Facebook and Twitter seven quick questions, including one about how they handled things the last time they were angry (those stories are scattered throughout) about their anger via an anonymous survey. More than 100 people responded.

Here’s what I found:

1. Most People Get Angry Once a Week or More. 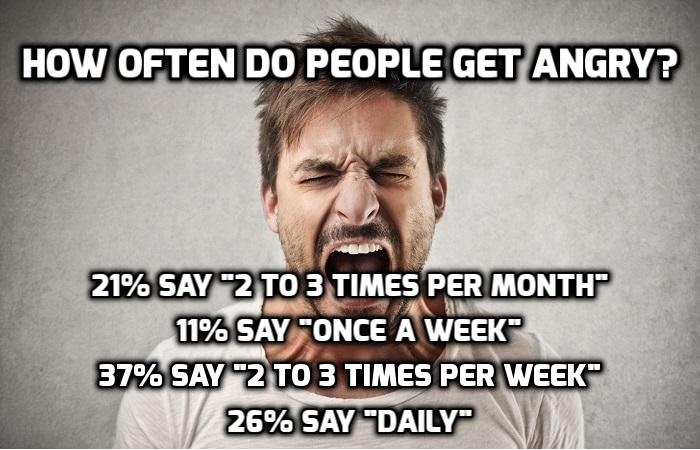 Anger Story: Drunken (both of us) argument with my wife. I yelled a lot and punched a hole in a door. 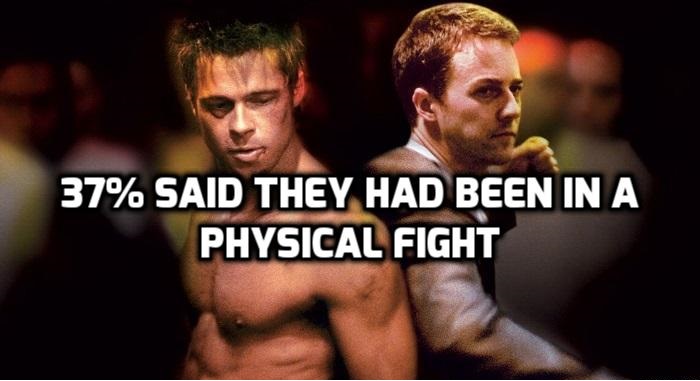 Anger Story: Being hurt by someone very close to me. I vented about the situation to my close friends, but I often find myself ruminating over the thoughts as well. Eventually I just sucked it up and moved on without this person in my life anymore. 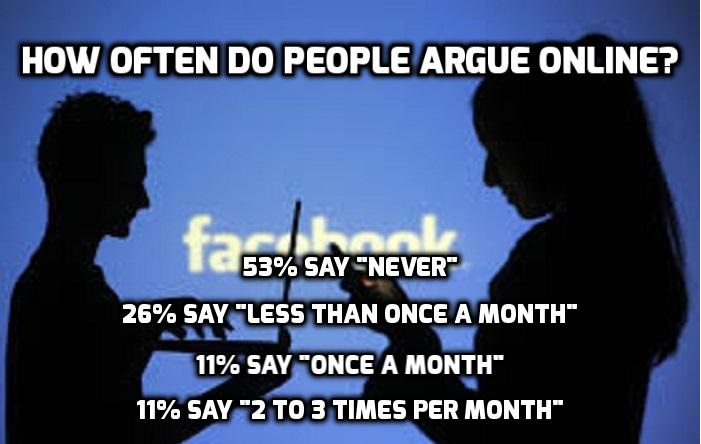 Anger Story: I held it in.

4. People Ruminate More Than Anything Else. 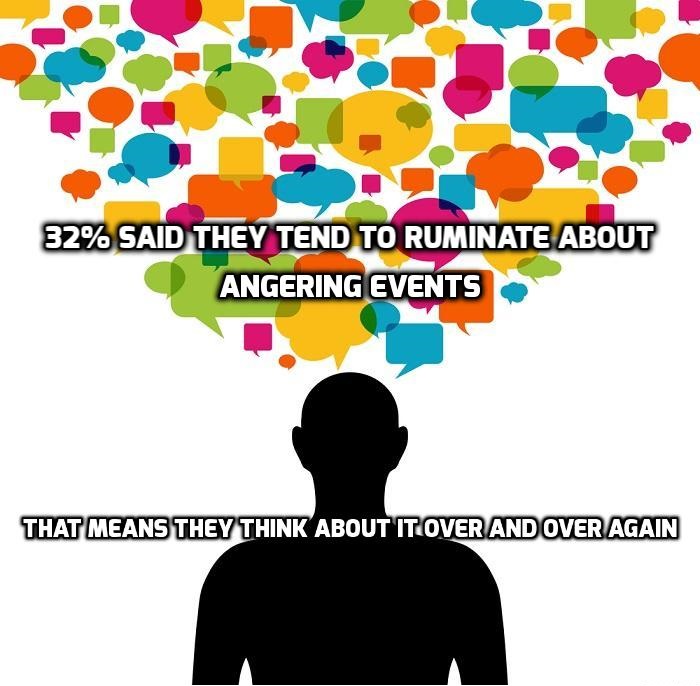 Anger Story: The only incident I can recall is from a month ago. I found out my ex-boyfriend had been dishonest with me about something (which has been a pattern) so I texted him immediately. I expressed that I was very upset and that I was tired of him repeatedly being thoughtless about my feelings and being disrespectful toward me. That was about the extent of it….I really try to stay calm and express myself in a neutral, calm way when I am angry.

5. But Plenty of People Seek Out Support Too. 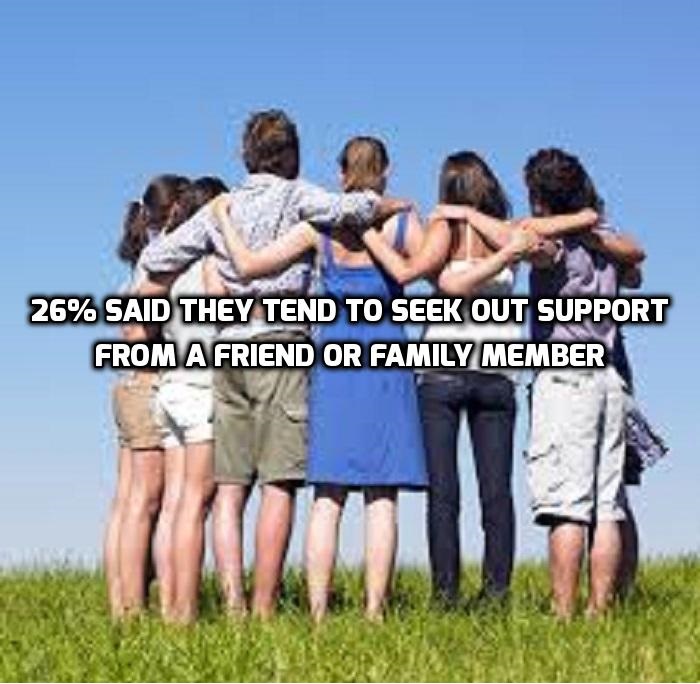 Anger Story: Someone at work second guessed be despite me being a supervisor. Talked it out with her. It was awkward as hell, and I wish I could have beat her ass.

6. About 1 in 6 People Think They Have an Anger Problem. 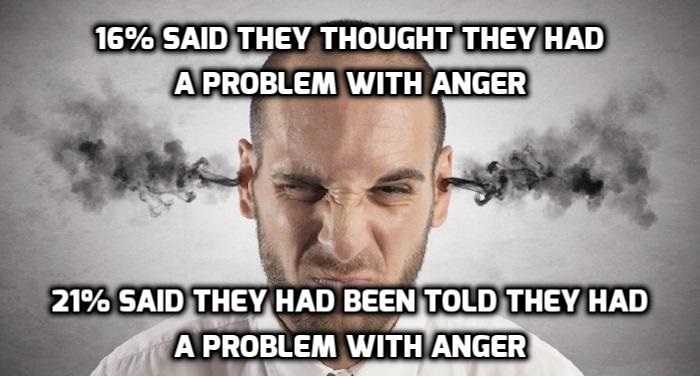 Anger Story: At my husband, I gave myself space within our home (went upstairs) to cool off and we talked it through a few hours later.