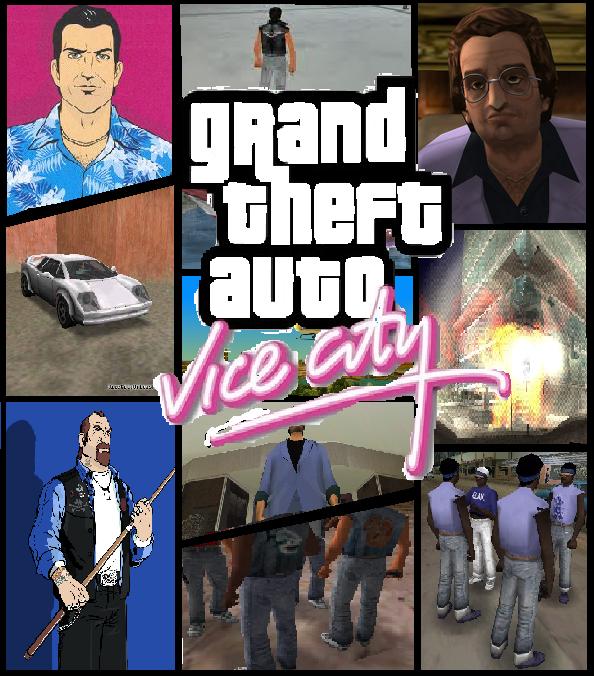 We’ve likely all heard the arguments about video games and their role in violence. The question of whether or not video games have a part in aggression is an ongoing and complicated debate.

It’s not a new question either.  It’s been studied by psychologists, not to mention scholars from other disciplines, for decades.  Dr. Albert Bandura, along with countless other researchers, showed us that being exposed to aggressive behavior, even at a young age, results in imitation (Bandura, Ross and Ross, 1961).

A more recent study by Hollingdale and Greitemeyer (2014), compared aggression levels in response to a violent video game (Call of Duty: Modern Warfare) and in response to a neutral video game (LittleBigPlanet 2), both played online and offline. Participants in the online group played against human components, whereas the offline group played against computers, each for 30 minutes. They predicted that playing a more violent video game would increase aggression, and (surprise!) they were right. Not only do violent video games increase aggression, according to Hollingdale and Greitemeyer, but there is also no difference based on whether the game is played online or offline Call of Duty increased levels of aggression regardless of where it was played (online or offline). The authors also noted that there may have been other factors, such as the competitiveness of each game, which may have attributed to the increased aggression levels.

In addition to violence and competitiveness, there are other factors.  For example, games can be frustrating, which may increase aggression.  Plus, from a research perspective, how we define violence is also a complicating factor.  Do we only consider games like first person shooters or Grand Theft Auto to be violent, or are games like Mario Kart or Super Smash Bros included?

To make matters even more complicated, if video games lead to increase violence, then why do violent crimes decrease when new game comes out as noted by Ward (2011)? Ward argues that people playing violent video games are inside playing the game, not out and about causing trouble.  Ward calls this  “voluntary incapacitation” and noted that in areas where gaming is more popular, the violent crime rate goes down, which is the opposite of what people might expect (Ward, 2011). In fact, Ward’s (2011) results showed that there were reductions in arson, car theft, and robbery at the time of a new release for a game. This voluntary incapacitation most affects youth (ages 15-25) and draws them away from criminal or violent activity.

Taking all this into consideration, it would appear that playing violent video games does increase aggression. But, the relationship is much more complicated when you take into account are the other factors that attribute to the aggression. In saying so, I would have loved to write a piece that included definite answers, but the truth is, I don’t know and I’m not sure that we’ll ever know.

By Katie Bright
Katie is majoring in Psychology and Human Development. A senior, she plans on graduating in Spring of 2015 and taking some time off school before returning to earn a Masters degree.