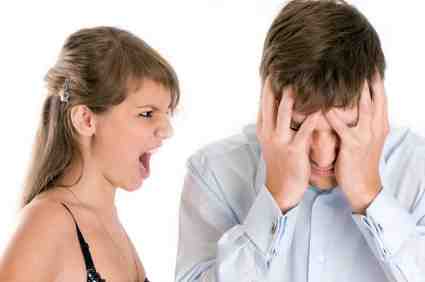 Parents, teachers, and adults in all walks of life have become familiar with the trope of angry teenagers, quite often through firsthand experience. Despite these and other sweeping generalizations, not all adolescents experience or express anger in the same manner according to a 2018 study in the Canadian Journal of Behavioural Science. Drs. Tracy K. Y. Wong, Chiaki Konishi, and Kedi Zhao sought to uncover sex and age differences in students ranging from grade 8 through grade 12.

Seven hundred and sixty-six Western Canadian teens participated in the study by completing surveys regarding tendency to experience based on both non-provoking and provoking events, and to what degree that anger was internally or externally expressed. Comparisons were then made looking at group data across grade and sex.

The McGill University researchers predicted that boys would report experiencing more anger and that girls would report less expression of anger along with better techniques for emotional regulation.

Results of the study revealed sex differences that did not match these hypotheses. Boys and girls did not differ in the frequency of experiencing anger, though surprisingly girls were less likely to control their outward expression of anger compared to boys. In light of these findings the authors suggest that more research is needed in this area.

The most notable differences in the study were on comparisons across the grade level of participants. Grade 12 students were found to experience anger without provocation more often than their Grade 8 counterparts, while older students were simultaneously more likely to suppress their expression of anger than those in lower grade levels. A tentative reason for this phenomenon is that older adolescents suppress their anger in order to avoid negative social consequences.

What do these findings mean for those who work with or are around adolescents? Merely suppressing anger is shown to be a negative coping strategy and linked to problematic behaviors such as bullying. In response, the researchers suggest that efforts are made to educate adolescents on adaptive ways of regulating anger, particularly in the case of older teens.

By Brandon Moroni
This essay was based on an assignment for his senior capstone course.