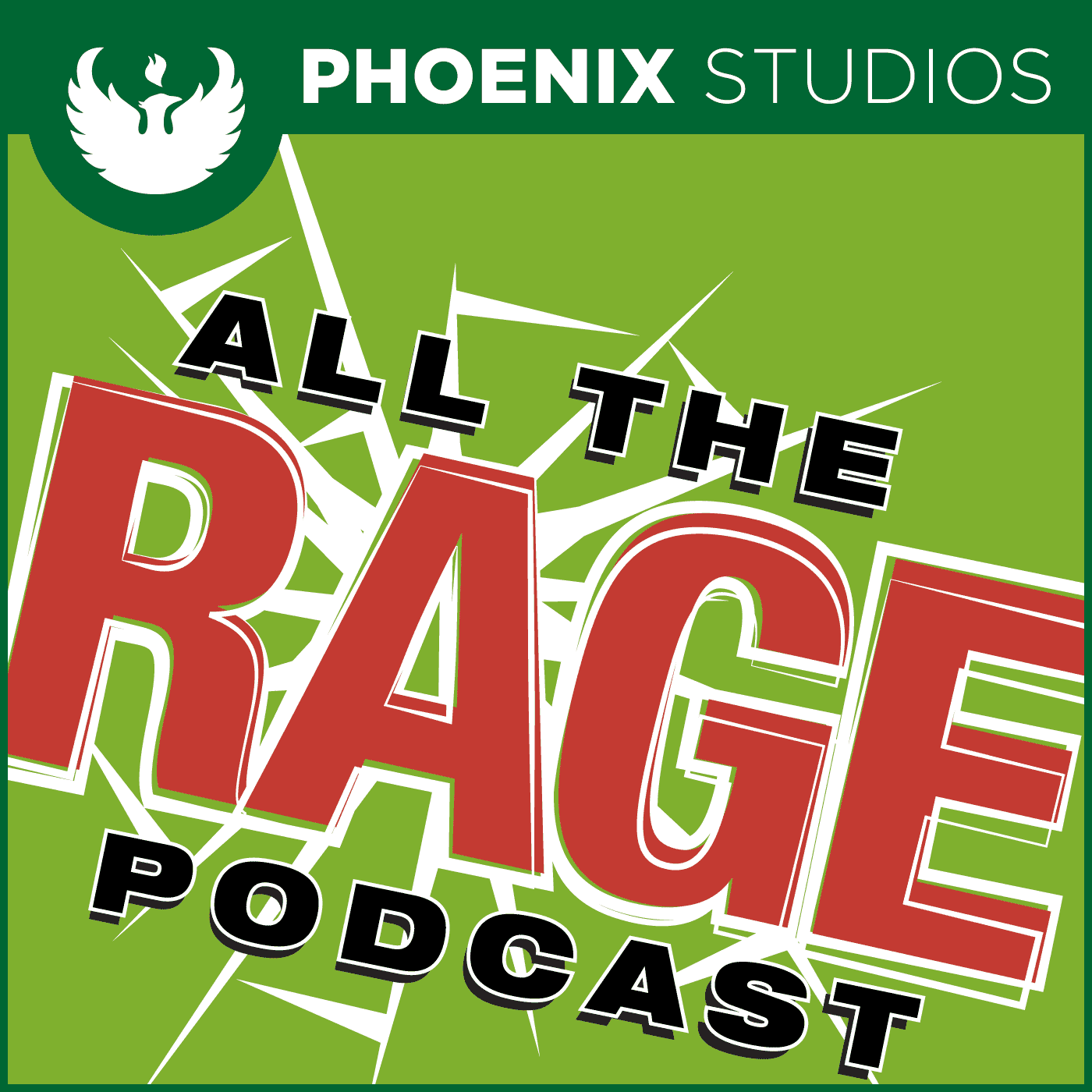 In the final episode of season 2 of All the Rage, we talk about how to eradicate human trafficking at the international, national, statewide, and local level. More specifically, we talk about what you can do to help end modern day slavery. Guests include Stephanie Richard (Coalition to Abolish Slavery and Trafficking), Shawn MacDonald (Verite), and Terry FitzPatrick (Free the Slaves). 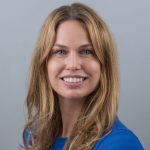 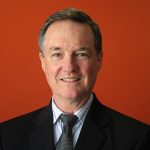 Terry FitzPatrick is the Free the Slaves Communications and Advocacy Director and is an award-winning journalist and media development expert who uses his reporting skills to expose slavery and showcase anti-slavery solutions, his experience covering government & politics to conduct anti-trafficking policy advocacy, and his communications training skills to help activists bring slavery to an end. FitzPatrick has covered a wide range of topics for NPR, PBS, BBC, VOA, The Dallas Morning News and The Texas Observer, including economic development, global health, environmental protection, criminal justice and human rights. He has produced documentaries for the Discovery Channel and History Channel, and short films on modern slavery in 12 countries. FitzPatrick has directed media skills training projects in 17 countries. He serves as the communications and advocacy strategist, chief writer, media relations officer and spokesperson for Free the Slaves. He majored in broadcast journalism at the University of Wisconsin – Madison.